All Aboard the Blues Train 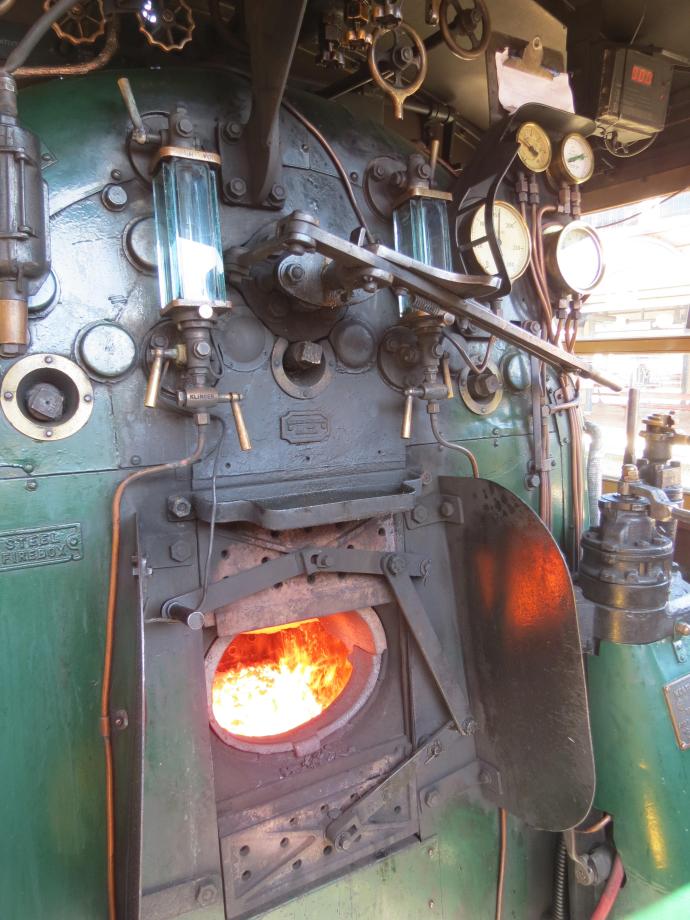 Steam train “Special 1079” (numbers) Is a very special heritage train and has been puffing along for 150 years (more numbers) and is now used for special excursions and, in March, I had booked for an excursion to the Glasshouse Mountains in search of the “blues”. (If you are a train buff and would like more information go here)

The passengers milled around, the excitement was palpable. The train guard kept us all behind the yellow line till it was time to board.

Do you remember these old trains? Shiny, hard leather seats, racks for the luggage, room to move around and windows that opened to let in the fresh air tinged with smoke,smut and cinders!!!

Time to settle down, get to know the passengers around you and take a photo or two.

One complimentary glass of wine, beer or soft drink was included with the price. After this first drink there was plenty more at a price $9 per, small, glass of wine or beer…

So with the windows open, wind in the hair and wine in hand the journey began.

With 6 carriages and over 150 people (more numbers) it would be a fun journey. Blues musicians entertained in each carriage. The train was rocking and rolling along. 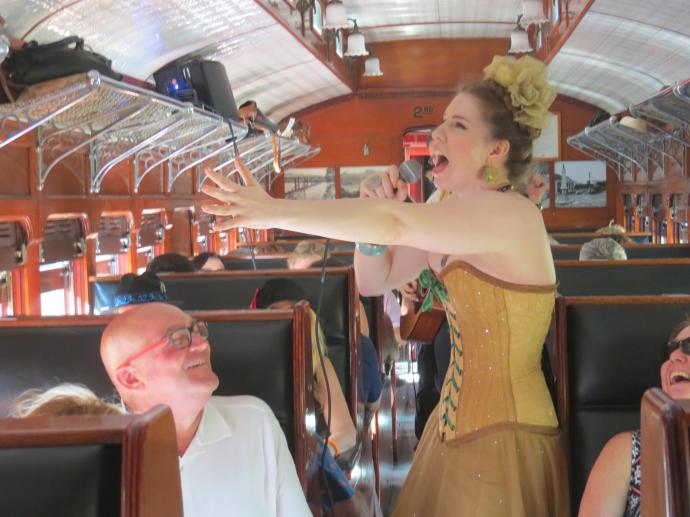 This lovely lady and her backing guitarist belted out the blues in our carriage, she was good, a strong husky, blues voice and sang all popular songs. Really set the atmosphere. And look at that figure… 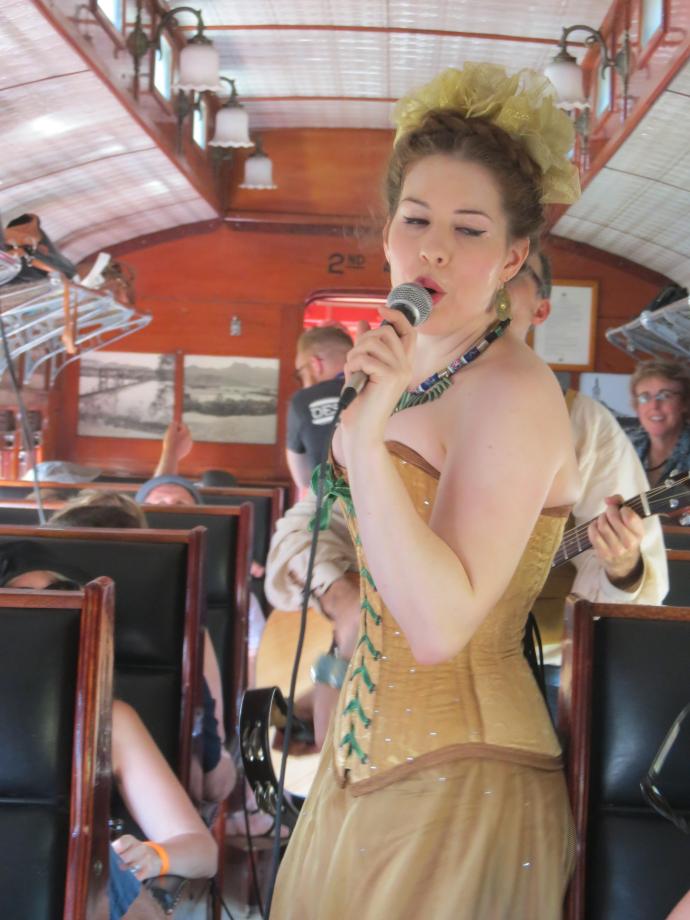 The joint is jumping…

The scenery swished by lit by the late afternoon sun and for a while I stood on the open deck, outside the carriage, watching the world go by

Then the unusual shaped Glasshouse Mountains, glowing in the late afternoon golden light, came into view. We are almost there. 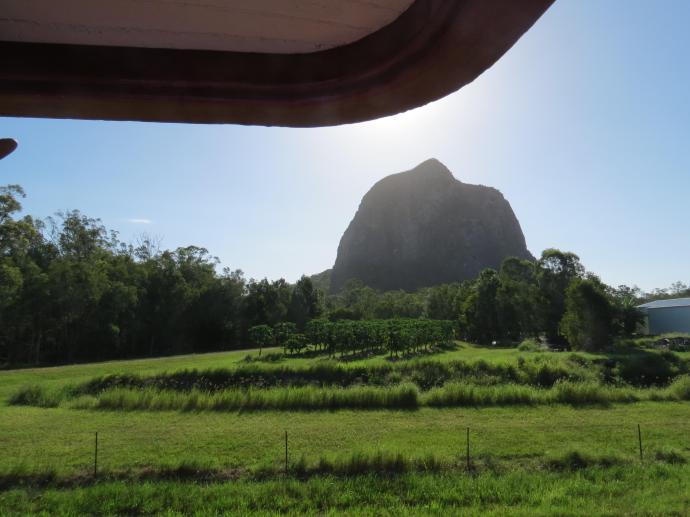 The Glasshouse Mountains Tavern is next to the railway station and everyone heads for the bar. 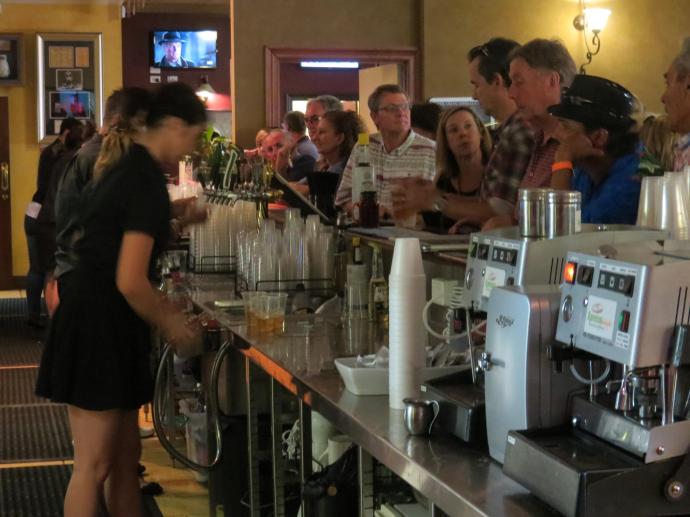 It is a bit like the old-time six o’clock swill. (Who remembers those days?) Standing 2 and 3 deep waiting to be served, the barmaids are going as fast as they can. Then find a seat and wait for the “gourmet” bar-b-q to be served. 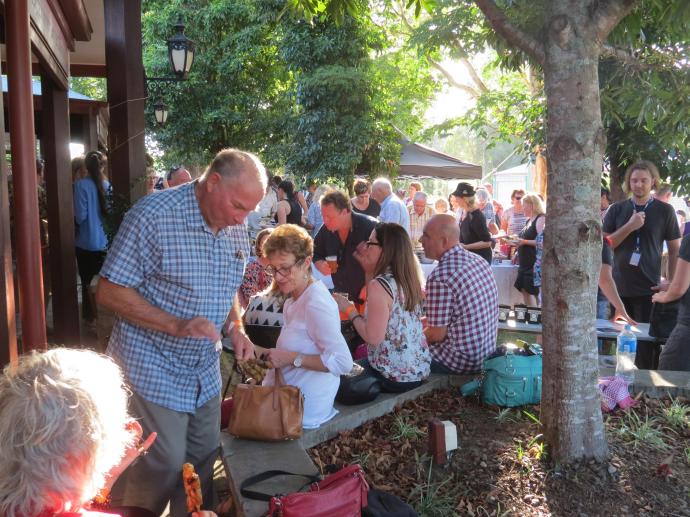 It is a beautiful balmy night and some people find a table outside.

But I heard they breed large, hungry mosquitoes around here. One of my new friends had brought her mossie repellent and I, gratefully, used it too. Then found a seat inside.

Now we had a 2 hour blues show. Just look at this blues singer, she really looked the part and she could belt out the blues.

We shared a table with Rob and his partner and made an instant connection with them. Lots in common to talk about. I went over to get another drink and when I got back to the table the music had started and Jack and our new friend could not resist the rhythm so they became part of the show…

Jack loves to dance and in New Zealand, when he followed many of the blues musicians over there, he became known as the “detonator” he would be the first one to start dancing, then every one would join in dancing. So it was this time. At the next song the floor was filled with grooving, happy people.

I was surprised how many times numbers popped up in this post. So I am linking it to Ben’s photo challenge of numbers.

After nearly 8 months roaming around New Zealand and Australia. Visiting family and friends and house sitting in 3 different locations it is good to be home and getting back into rediscovering the things I like to do.

One of my favourites is going to the local Saturday Farmer’s Market.

when Ailsa gave us NUMBERS as the “travel theme” this week I grabbed my camera as I hopped on my bike to restock the fridge and pantry with the freshest produce around.

Notice the bags of peas ready shelled and purple carrots

That is a very good price for an armful of sunshine. But difficult to carry home on the bike, especially as today is hot and sunny but also windy. 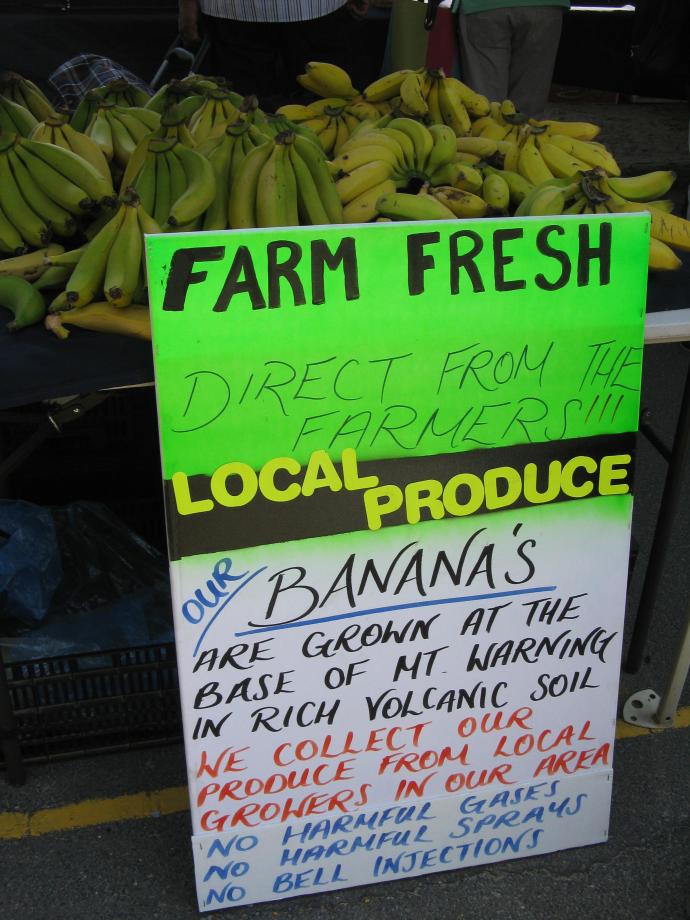 Here they are at $2-50 per kg. I consider bananas a staple and we have one every day with cereal for breakfast. 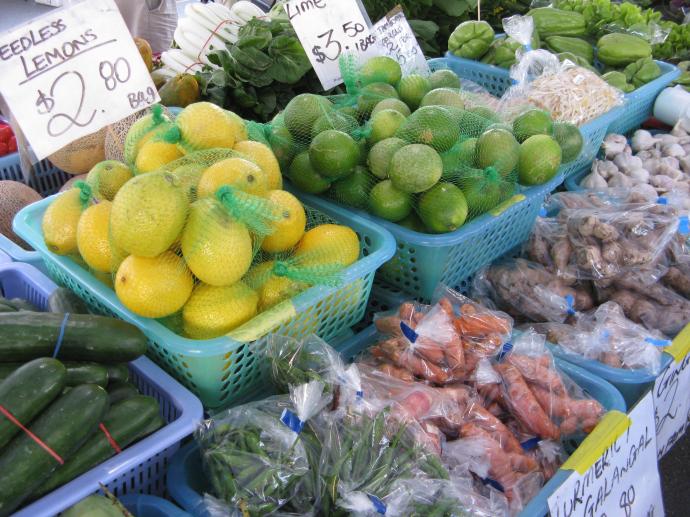 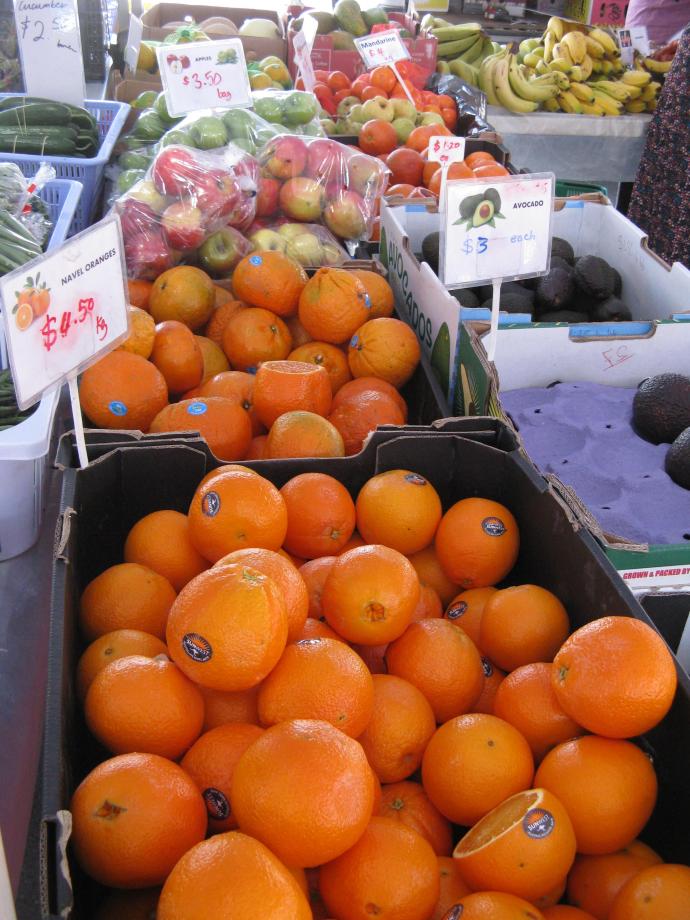 There are other things you can find at this market. So after putting my fruit and vegetable purchases into my saddlebags I just love wandering around taking in the vibes and atmosphere.

food stalls keep up the energy

a fairy is face painting

You should wear a hat in this climate.

Locally designed and made fashions to be found. 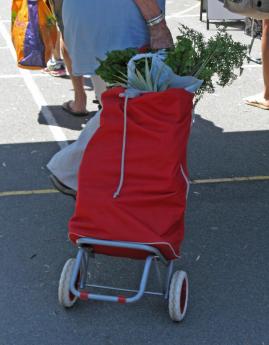