The day before Christmas…

And the shops are crowded. Is it all merry and bright? Or is the stress of last-minute shopping fraying nerves and stretching budgets.

We are now home and it is 2 weeks since we were in Sydney. I can only imagine how that grand old lady of Australian shopping emporiums “The Queen Victoria Building” is today resounding to the hustle and bustle. It was relatively calm when we walked around, the frantic build up had not started. Do most people leave the shopping to the last-minute? But the tree towered 4 stories in glistening, bauble bedecked splendour. Santa listened to whispered requests in his throne room and 2 weeks ago people still had smiles on their faces. 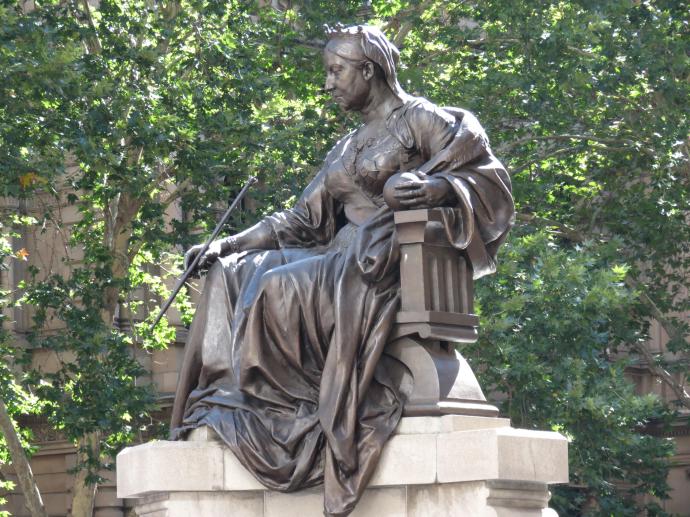 I wonder if she is amused, as she presides over the building with her name. 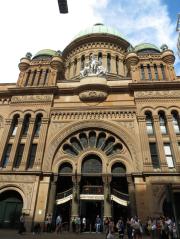 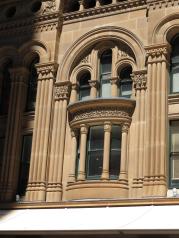 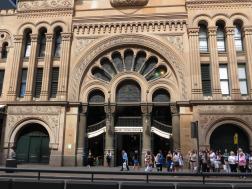 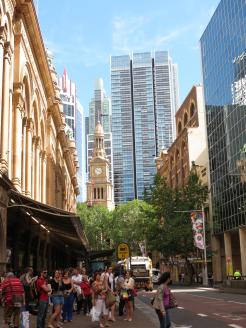 Since first opening in 1898, the QVB has had a mercurial history. Designed by George McRae, it replaced the original Sydney Markets and was named to honour the monarch’s Diamond Jubilee. Elaborate Romanesque architecture was chosen for the grand building, which housed a concert hall, coffee shops, showrooms, warehouses and a wide variety of tradespeople. Over many decades, the concert hall became the city library, offices proliferated and many tenants moved in.

Drastic Art Deco ‘remodelling’ occurred during the 1930s to accommodate the main occupant – Sydney City Council. From 1959 to 1971, the QVB faced near-demolition. A massive restoration project was given the green light and, in 1982, Ipoh Garden was awarded the restoration project and a 99-year lease. The fully restored Queen Victoria Building reopened her doors to Sydneysiders and visitors alike in 1986. A major refurbishment in 2009 restored her even further. Today the QVB stands in all her glory, testimony to the original vision for the building and the superb craftsmanship of the artisans who put it all back together again.

With 4 levels of boutique style shops, cafes and coffee shops situated around the open centre atrium with the Christmas tree dominating every floor, it is a very different shopping experience from the large modern style shopping centres. 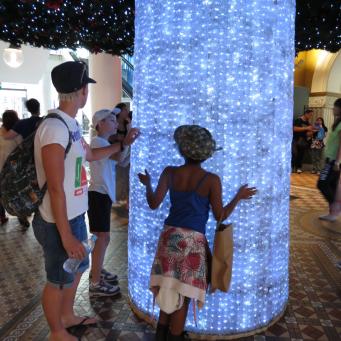 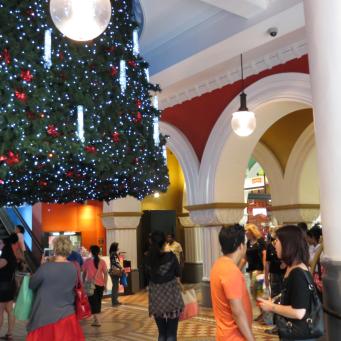 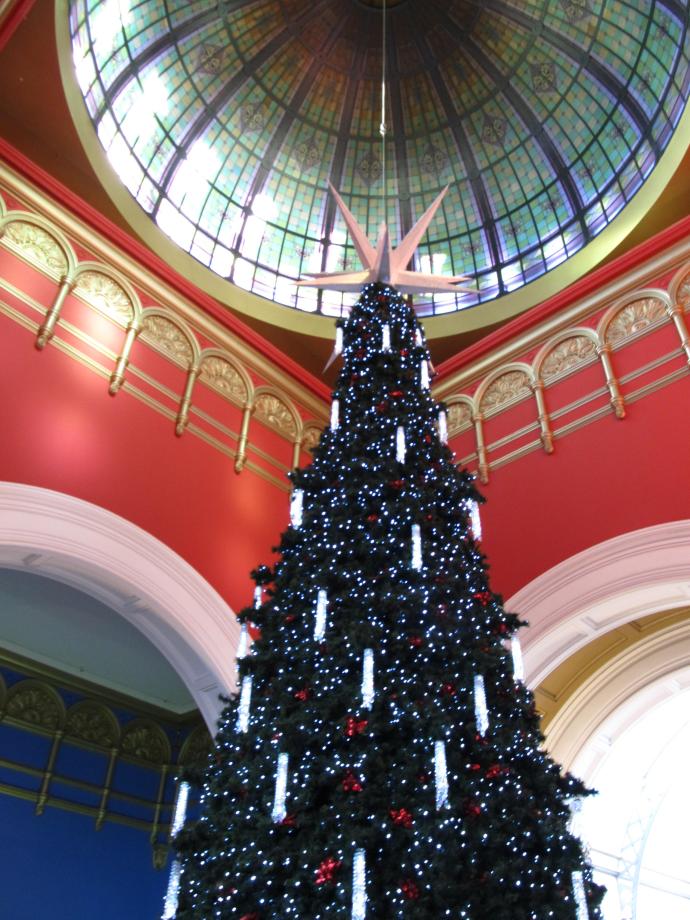 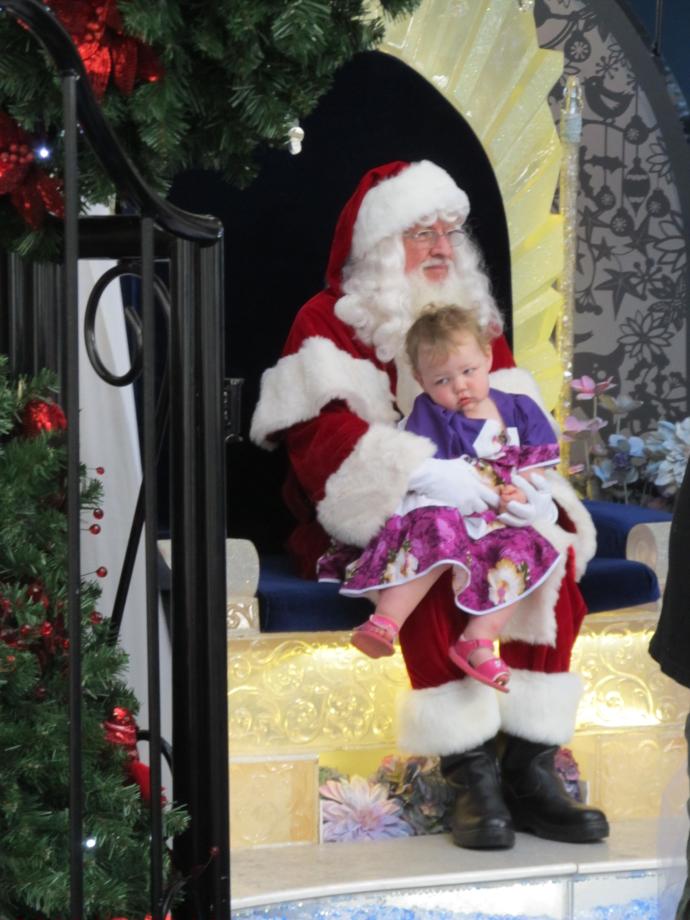 Just a minute is that Santa I see making his get-away with one of his helpers????

Christmas is almost over and I hope all my friends in the blogging community have a wonderful time, however it is celebrated. I will raise a glass to you all and wish you interesting and happy times in 2014 and I look forward to another year of following your posts.