I hope you have enjoyed travelling around New Zealand with me. The last few posts were about the highlights of our trip, now it is the final week and we spent it with my daughter in Tauranga and Mount Maunganui.

Jack had a mission to fulfil with this extinct volcano.

CLIMB TO THE TOP

THE VIEW IS WELL WORTH THE EFFORT! 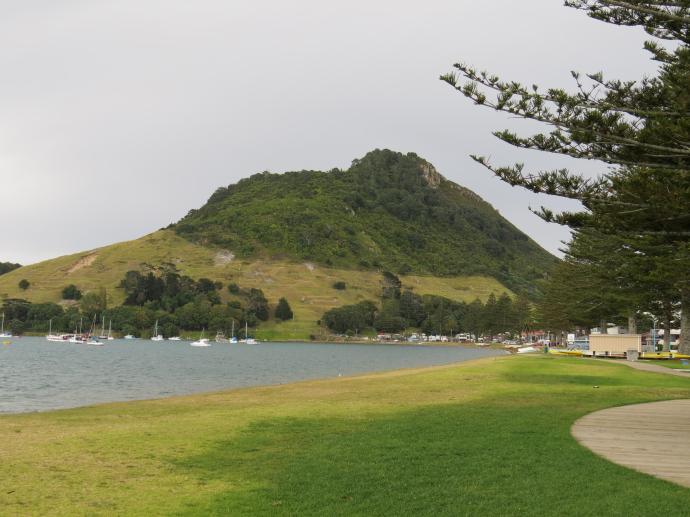 The mount is 232 metres high

There are several tracks to the summit and the two tracks recommended for sightseers are the Oruahine and Waikorire. The summit is 232m high – it takes about 40 minutes to get to the top.

The first time Jack climbed to the top was on his 75th birthday in 2007. The next time was two years ago on his 80th birthday. So he was determined to do it again this year for his 82nd birthday. 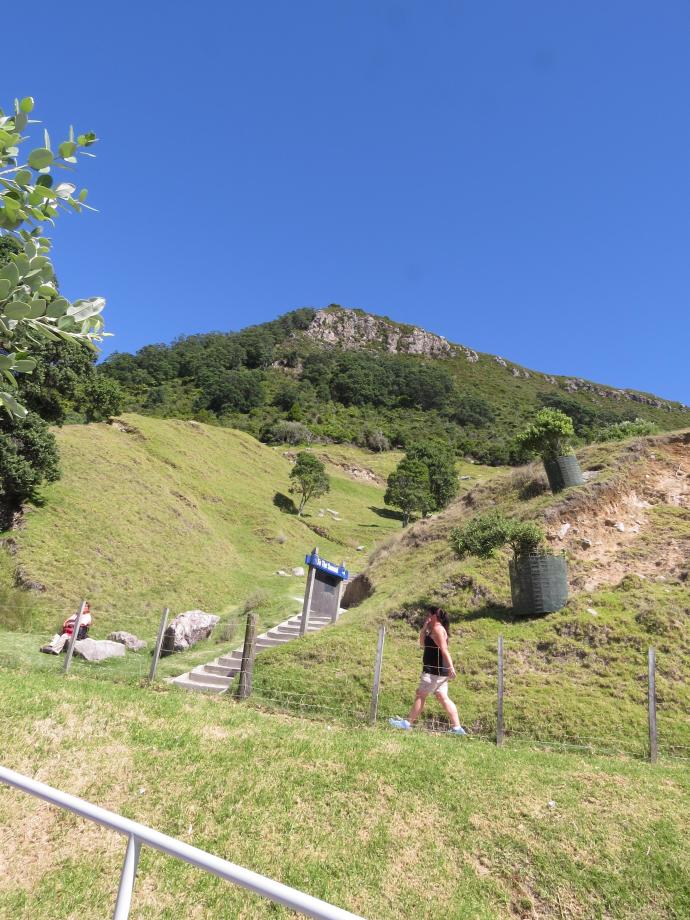 It is a long way up 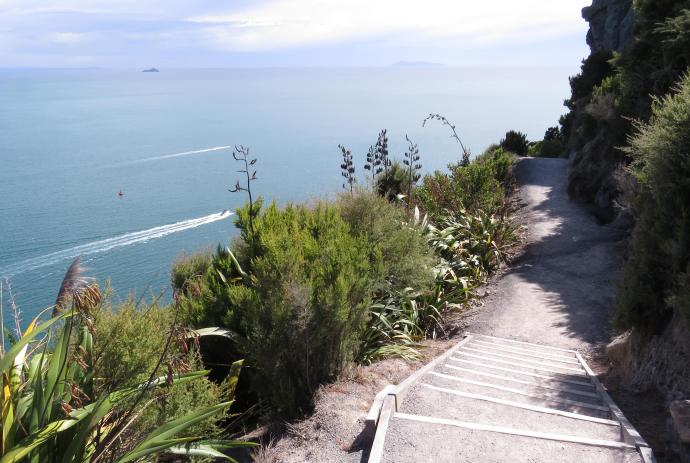 And it is steep 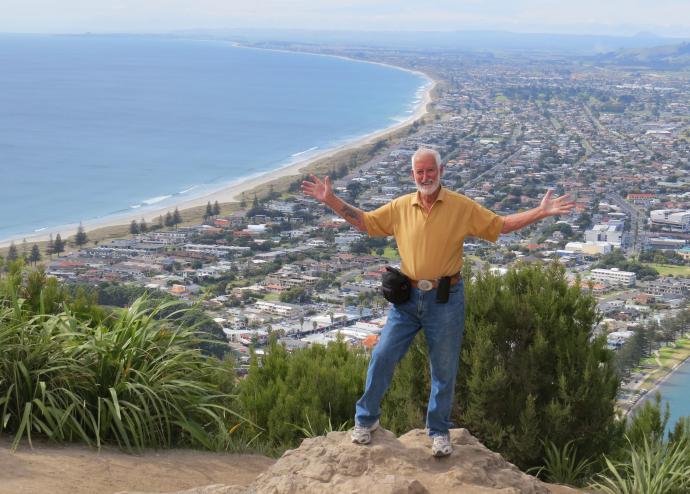 Success, another walker took this photo, what a view.

I have to admit I didn’t go with him as I had a girls day out with my daughter. These photos were taken by Jack to show me what I had missed. 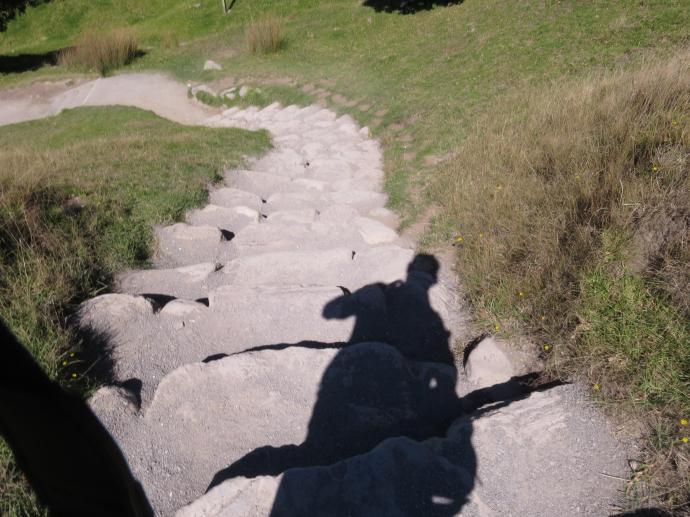 What goes up has to come down, watch your feet Jack 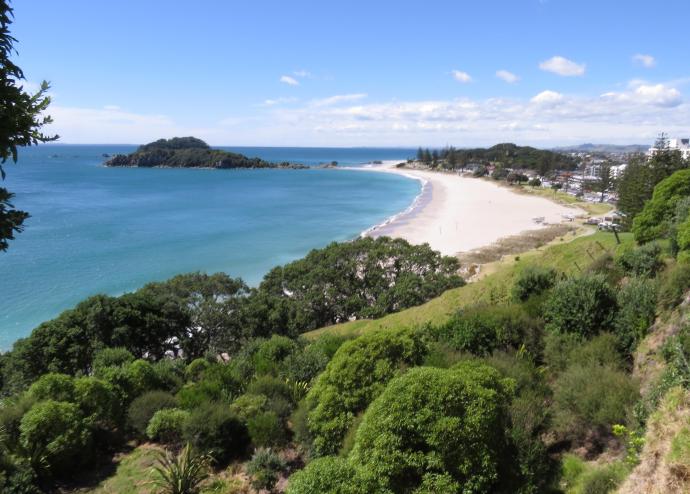 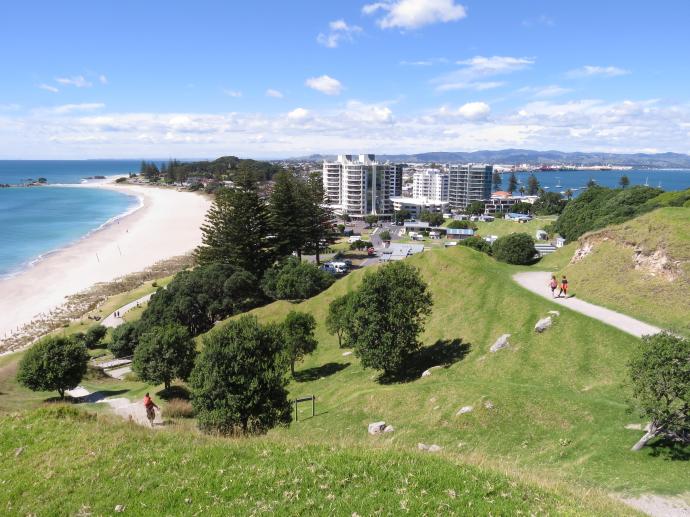 View on the way down.

What an achievement I am proud of him.

Next day we did the walk around the base. It is 3.4 kilometres and is a beautiful scenic stroll following the track beside the ocean. 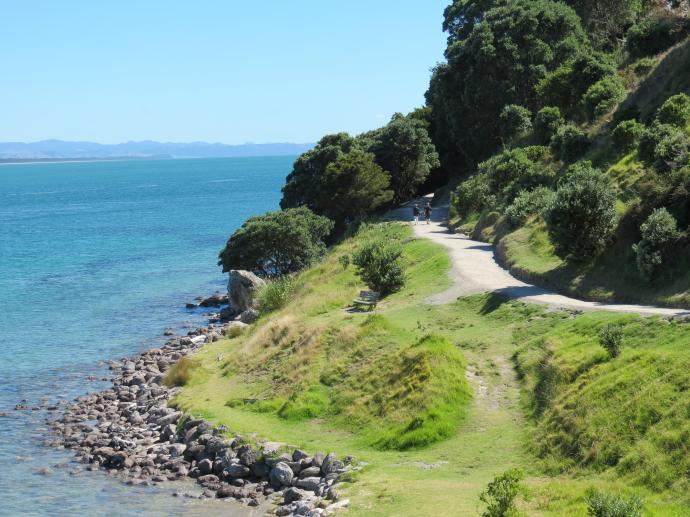 The track around the base of the Mount

Tauranga is the busiest port in New Zealand and we saw many container ships, oil tankers, fishing trawlers, yachts and various dinghies even canoes and jet skies, it is a very busy stretch of ocean. 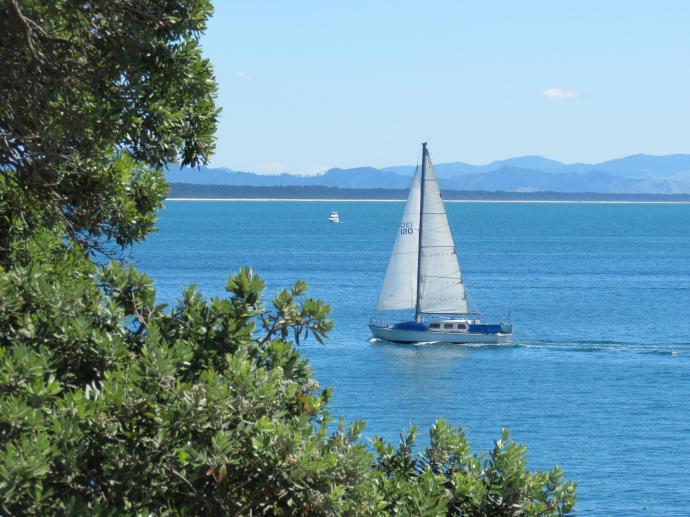 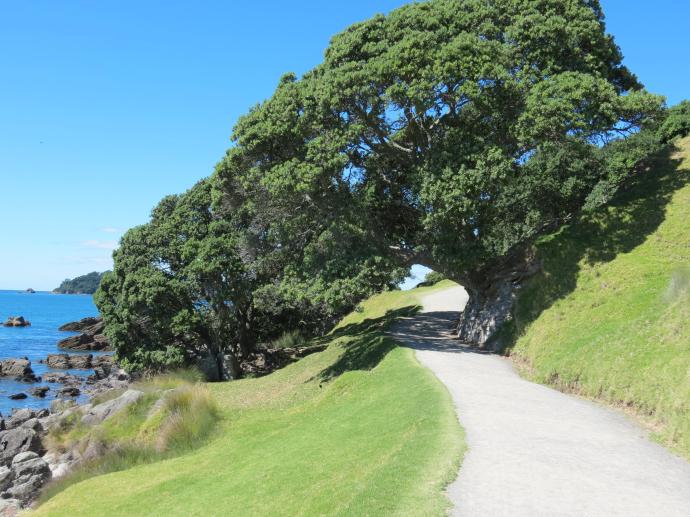 This is a Pohutakawa tree 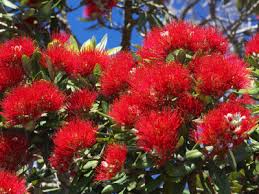 The Pohutukawa trees line the track.

They are known as New Zealand Christmas tree and when they flower in December with their stunning red blossom they are spectacular.

But we will have to come again another year in December to see them.

So this was the end of our 4 week stay in New Zealand. It has been a lovely visit seeing our family and friends and now it is time to get ready for the next adventure.

Now it is 3 weeks later. I have enjoyed reliving the NZ trip as I sorted through the photos and shared them on my blog. It is almost like taking the journey twice.

In two days time we will be flying off to Western Australia to house sit for 2 months in Geraldton. Since we travelled around Australia in 2010 I have often dreamed of revisiting WA, it was one of my favourite places and now it is a dream come true.

So goodbye for now I will see you all again on the other side of this huge continent. 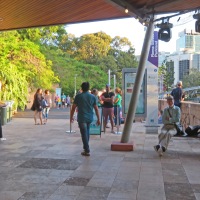 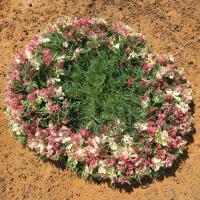 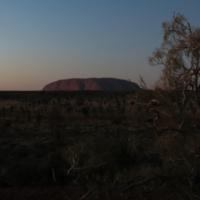 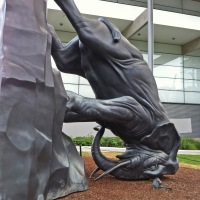